There is nothing as harrowing and painful as losing a loved one to drowning. Worldwide statistics show that over 300,000 people die as a result of drowning annually. 90% of these cases happen predominantly in third world countries especially Kenya. However, the figures are not ironclad. Children and young adults are at a greater risk of drowning. Despite the gravity of the situation, very little has been done towards the prevention of the same. Little or no resources are geared towards this end. Lifesaving Africa Rescuers’ drowning prevention campaign was started in 2016.

The aforesaid campaign was meant to sensitize and help in the implementation of preventive strategies. This was to be as outlined in the WHO Global report on drowning. The report aptly pointed out that little has been done to address this issue.  The government has been tasked with the responsibility of implementing the report. There are many such preventive measures outlined in the report.

The report is timely and points out what can be done by implementing the following measures. Installing barriers to limit access to water. The provision of safe places for preschoolers away from water and the engaging of capable caretakers for the same. Teaching children swimming and other water safety requirements. The report also requires bystanders to be trained in safe rescue techniques and resuscitation. Setting and enforcing safe boating, Shipping and ferry regulations. There is also the managing of flood risks and other natural occurrences and disasters.

Public sensitization via strategic communications and developing a national water safety plan is the government’s purview. The above has been touted as the best way to intervene and prevent drowning which is rated as a leading cause of death.  It is along these lines that the Lifesaving Africa Rescuers has taken an active role in teaching children on how to swim and thereafter engaging them on junior lifesaving courses and even lifesaving competitions. This is all going to be an ongoing campaign on water safety and survival swimming. This project will go a long way in curbing and reducing deaths that are the outcome of drowning. All this is aimed at sensitizing the general public that some of the cases are preventable through the concerted efforts of the community and other relevant authorities. 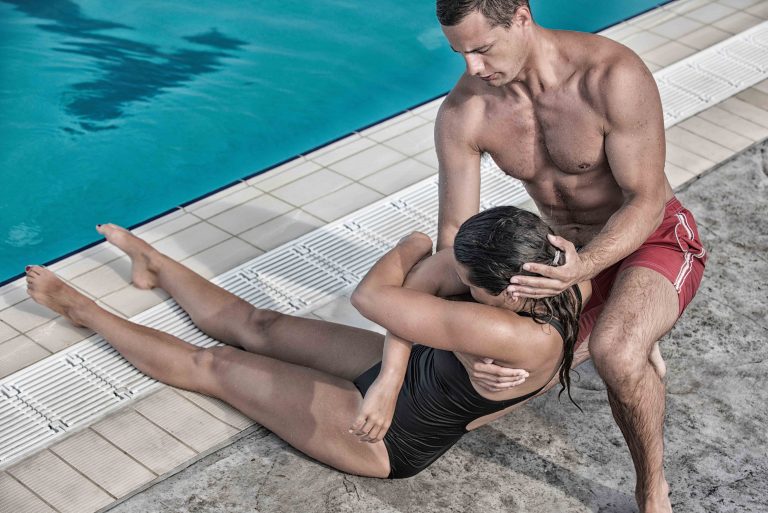 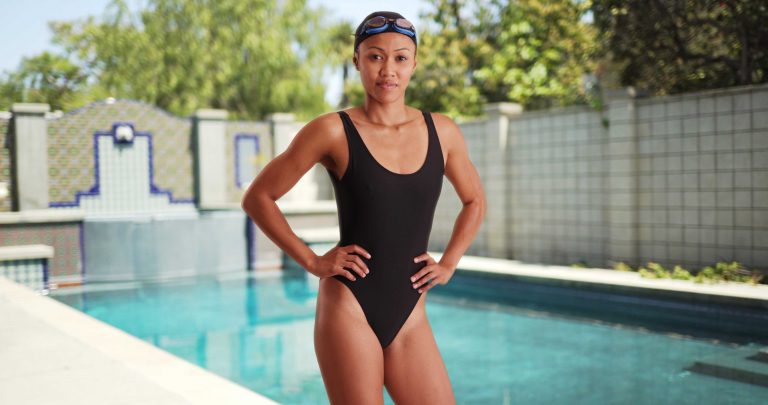 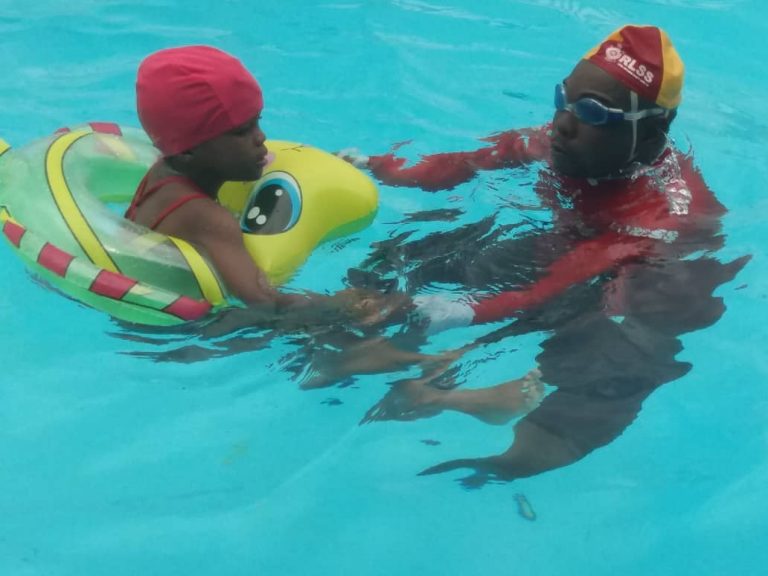 Why Swim To Survive?